A Semi-Fictional Experiential ADHD story, based on real-life experiences with ADHD. Navigate your way through several vignettes as you learn more about how structural barriers and attitudes can create a difficult environment for those whose brains work differently.


Built in Twine over several months in 2020. Over 1400 plays to date! Read the Artist Statement here.

Taking inspiration from games like FarCry and Overwatch, I have crafted my take on barks that would commonly be uttered by characters in their respective universes.


Working on AAA games like FarCry alongside other developers has given me an insight into how some bark sheets are organized, as well as the many systems used to incorporate elements like lines of dialogue, item descriptions, and in-world notes. 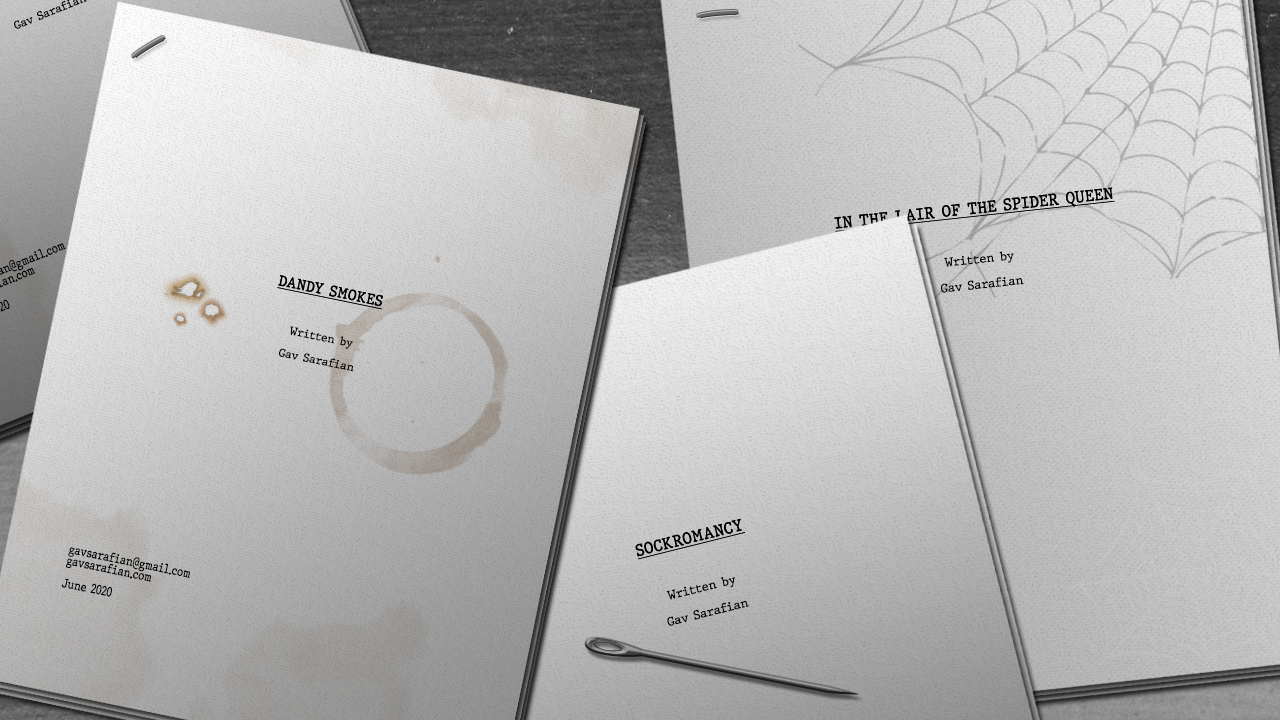 
Current selections include a comedic commercial, an "instructional" on how to darn socks (in an evil way), and a short-form take on a fairy-tale story.

Inspired by a late-night message from a friend on an adventure - created in part to show I can take an idea from concept to execution.